So I’ve been on this wordpress a day and someone following it (almsotalimcbeal) has been suspended for a violation. Am I attracting nut jobs? Should I reciprocate and follow this person?

Auditions. It’s been a long time (years) since I had to audition for a music job. So, on Saturday I plodded down to the Europa Hotel for an audition in the piano bar. It had been pre-arranged and had been cancelled before so I was a little apprehensive to say the least. The lounge was […] 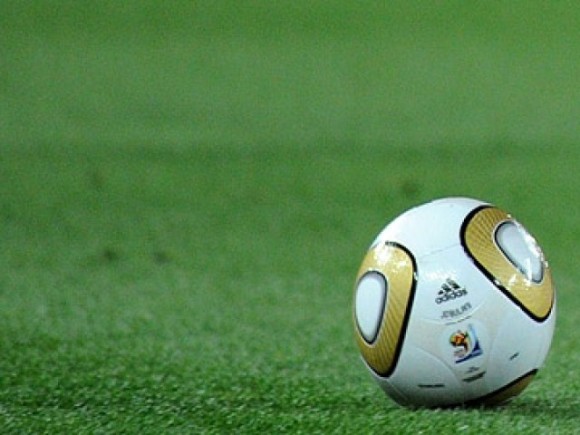 Today I have uploaded my musical ‘Score’ to my website. It was started in 2009 and is currently undergoing a script rewrite.

Here is the brief outline. The complete demos can be heard on my website www.stephendunwoody.com

Score is a musical comedy about greed, betrayal, lost innocence and family loyalty with the beautiful game as a backdrop.

The story centres on two brothers; one a successful footballer, the other struggling to make an impact in the lower divisions.

In the build up to a cup final the brothers’ loyalties are tested when a football agent tries to fix the outcome of the game.

The agent has ties to the brothers’ home town which is revealed as the story progresses and his deviousness seeps into the heart of the local football team as he attempts to blackmail, bribe or coerce key figures in the team, including the German born manager and his domineering wife (the Voldmans).

Behind the honesty or dishonesty of each brother lies a girlfriend, each with her own agenda – one approving the agent’s attempts to fix the game, the other dead set against it.

However, one girlfriend learns that the agent has far reaching influences, despite her objections to him. She now realises the honest path is not the easy one.

As the cup final approaches, the brothers must decide between self gain or loyalty to each other and their team mates.  Each decision they make will have an impact on their career and their loved ones.

What will be the outcome of the big cup final. Who will come out on top and who will pay the penalty.

Piano and a song

I am a musician living in Belfast. I play piano and guitar, and I sing. From time to time I will shed a little light on what is happening on stage and behind the scenes. This photo was taken earlier this month at Lagan Sessions. Performers here appear by invite only; normally 4 each evening doing a 30 minute set. 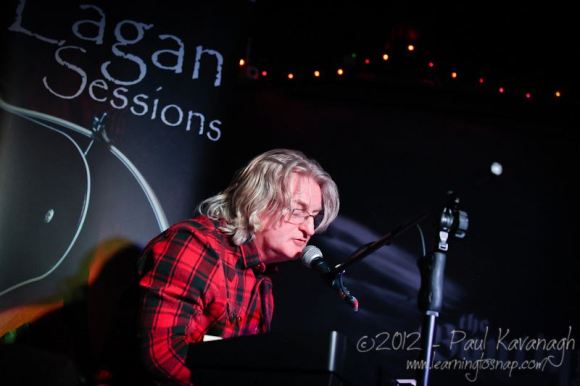 Welcome to WordPress.com! This is your very first post. Click the Edit link to modify or delete it, or start a new post. If you like, use this post to tell readers why you started this blog and what you plan to do with it.